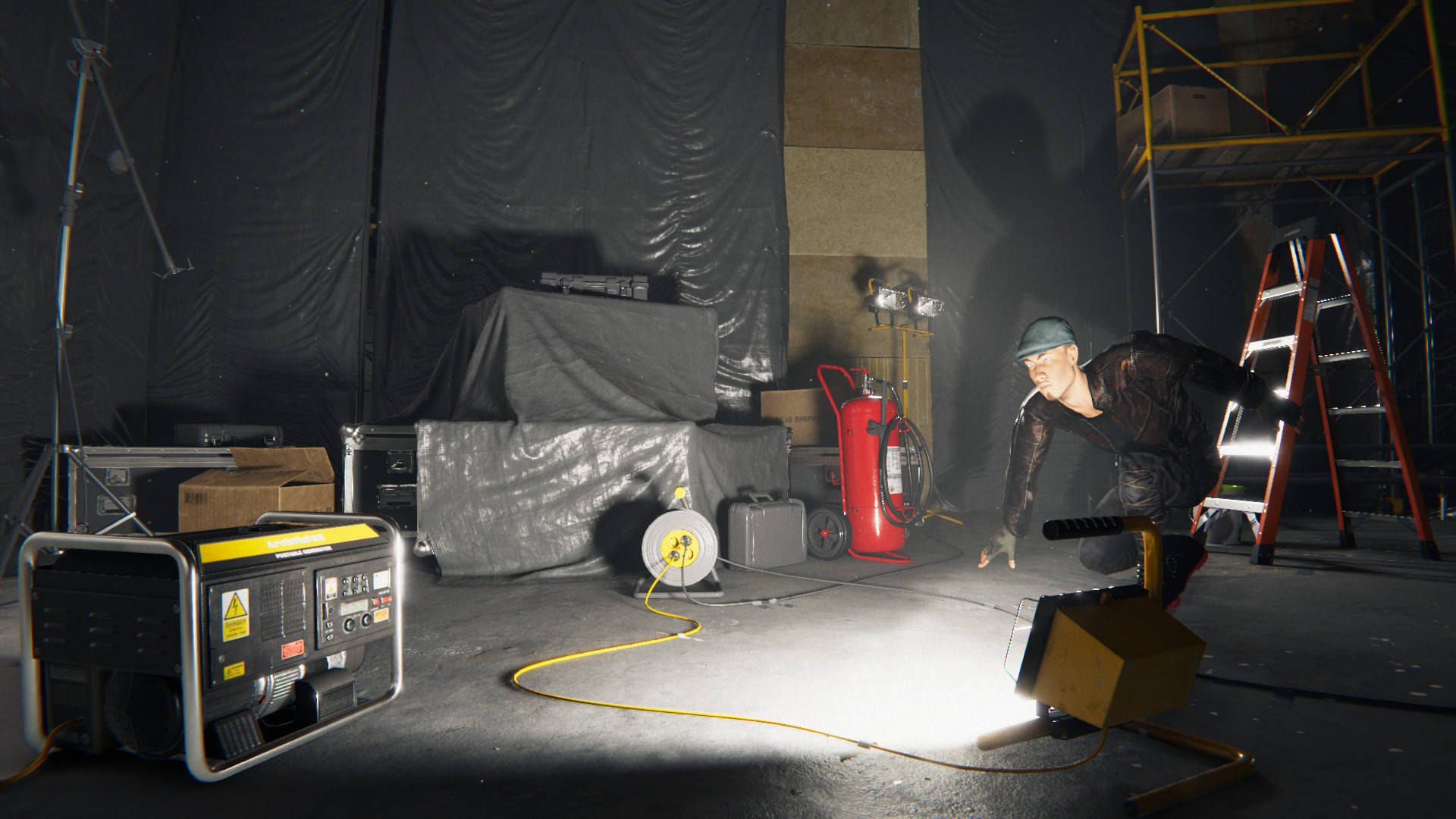 Ultimate Games have officially revealed Thief Simulator 2, the sequel to the VR thieving game that launched on PC via Steam in 2018 to a lot of success. The game will bring a slew of new features and enhancements, including three distinct locations with many goods to steal.
The first Thief Simulator was released back in 2018 and received very positive Steam reviews from players.

This time around, Thief Simulator 2 is being developed by a new studio based in Poland called MrCiastku. As for the gameplay, timing and planning will be key if you are to succeed as a professional thief. Players will have to do all this in the first-person perspective while making sure to cover their tracks before the mission is compromised. The first was a virtual reality game, however, it is unclear whether this will also be the case with the sequel. Thief Simulator 2 seeks to grant players more opportunities to be creative by adding new equipment such as a crowbar and a detailed skill system.
Tim…

This website uses cookies to improve your experience while you navigate through the website. Out of these, the cookies that are categorized as necessary are stored on your browser as they are essential for the working of basic functionalities of the website. We also use third-party cookies that help us analyze and understand how you use this website. These cookies will be stored in your browser only with your consent. You also have the option to opt-out of these cookies. But opting out of some of these cookies may affect your browsing experience.
Necessary Always Enabled

Any cookies that may not be particularly necessary for the website to function and is used specifically to collect user personal data via analytics, ads, other embedded contents are termed as non-necessary cookies. It is mandatory to procure user consent prior to running these cookies on your website.