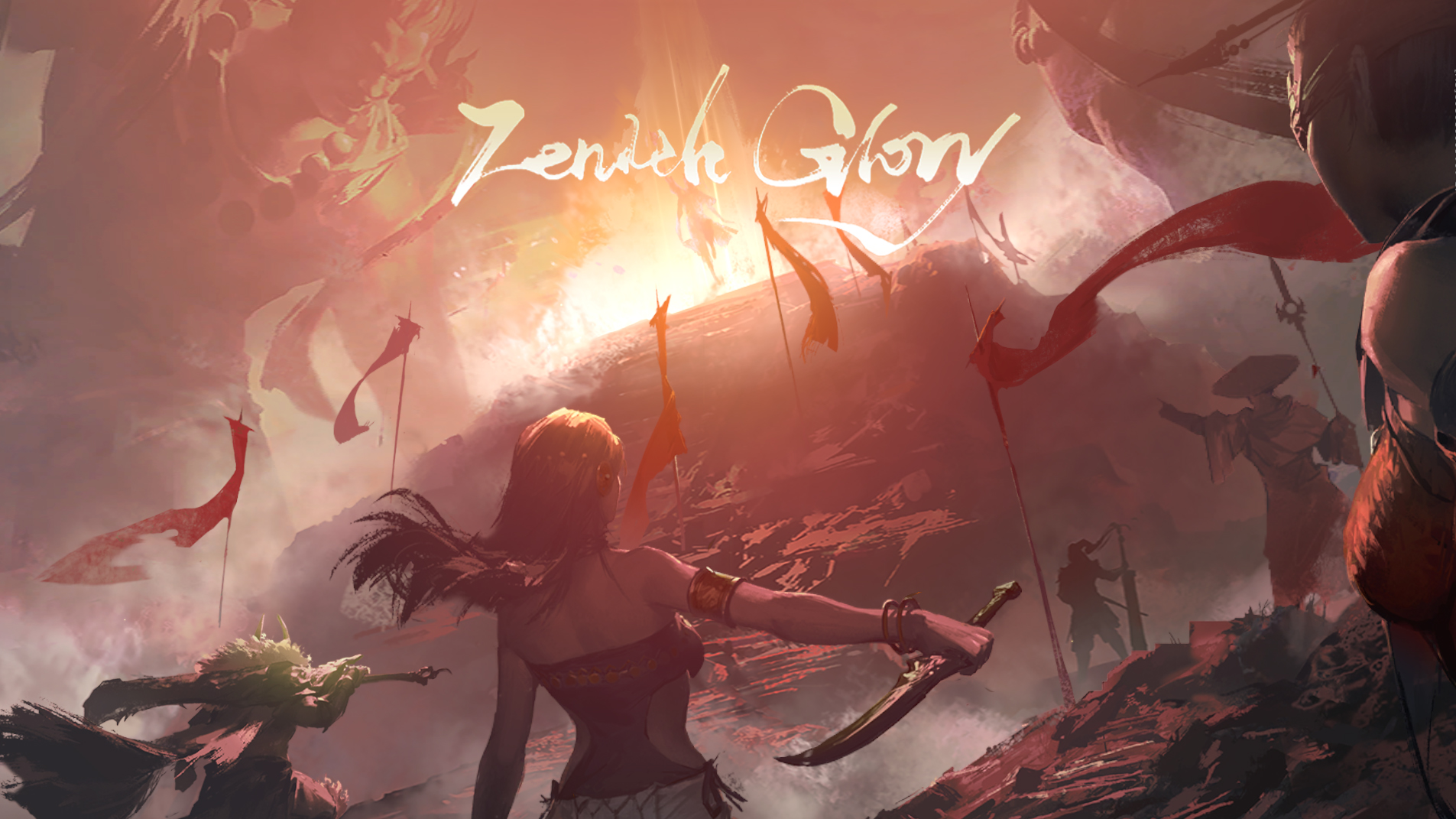 In Naraka: Bladepoint, you’re constantly engaging in intense duels around Morus Isle. However, 1v1 battles often get interrupted by opportunistic enemies looking for an easy kill. So, developer 24 Entertainment decided to create a new Naraka: Bladepoint game mode called Bloodsport, where your one-on-one duels won’t get interrupted. You don’t have to wait long for the new mode because it releases tomorrow, October 14.
Bloodsport is inspired by the movie of the same name, and it features a series of 1v1 matchups to the death. There are a total of 16 players in each Bloodsport match. So, you need to win four fights to be crowned champion of the entire match.

This website uses cookies to improve your experience while you navigate through the website. Out of these, the cookies that are categorized as necessary are stored on your browser as they are essential for the working of basic functionalities of the website. We also use third-party cookies that help us analyze and understand how you use this website. These cookies will be stored in your browser only with your consent. You also have the option to opt-out of these cookies. But opting out of some of these cookies may affect your browsing experience.
Necessary Always Enabled

Any cookies that may not be particularly necessary for the website to function and is used specifically to collect user personal data via analytics, ads, other embedded contents are termed as non-necessary cookies. It is mandatory to procure user consent prior to running these cookies on your website.